What True Equality Would Really Mean 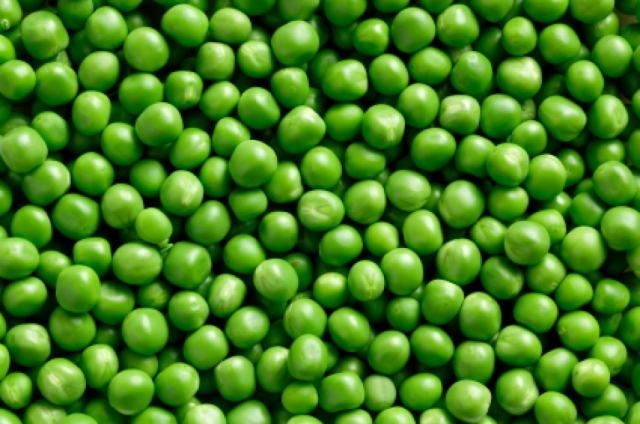 The Jewish-American regime in Washington is committed to equality, there is no doubt about that; the only doubt is in regard to the depth of the commitment. In spite of huge efforts, and the doing of enormous damage, we still don’t have equality. And there is some question as to whether or not we will ever achieve it. Still, it is instructive to look into the “Promised Land” of the future, this new egalitarian society that is being built for us, and see what true equality would be like.

Socrates said: “Define your terms.” So, to really achieve equality, we must first see what it means, and there is no better authority than the dictionary, which defines it as “balanced,” “uniform” and “evenly proportioned.” We can see right off that we are still a long way from the goal of equality, because people are far from fitting the dictionary description. To be truly equal they would all have to look alike, and act alike, according to age and sex. This will take very carefully controlled breeding, over a long period of time, but white Americans may eventually go along with it, because not to do so would be discrimination, and this offends the tribal god that the Jews created for them. Can you imagine a beautiful, fair-skinned, golden-haired white girl not wanting to bring muddy-looking offspring into the world? Egads! If there is anything which gets the Big Jew in the Sky into a towering rage, it is this, while nothing is more pleasing to him than seeing a black buck squiring his white wife and mulatto offspring around town.

Now, some will protest that Washington only wants to bring about “equality of opportunity,” but this is only a half-way measure, which will not work. Innumerable examples could be brought forth, but one will suffice. Suppose a 110 lb man wants to play pro football. There is no law which says he can’t, but no team would hire him; no coach would give him a second glance. He is way too small to compete; would get hurt out there on the field, or even killed. Yes, in a sense he has “equal opportunity,” because he can go and apply at any team’s office, but this is meaningless, because he can’t make the grade; his size is against him.

However, if all males were the same height and weight, at a given age, and had the same abilities, any young man could play pro football. And look at the wondrous results that would obtain if all Homo sapiens were as alike as peas-in-a-pod. As they grew up, they would all develop in lock-step. Not one head would rise above another. In a math test of seventh graders, for instance, all scores would be exactly alike. In a foot-race between 15-year-old boys, all would cross the finish-line at exactly the same time. You name it. In any contest between true equals, there would be no deviation from the norm.

If there is one notion that Washington cannot abide, it is the idea of “white supremacy.” The white man cannot be supreme anywhere. He must not live among his own kind, but must forever be bringing in non-whites to share his territory. The coloreds will see to it that whites are then both bred and squeezed out of existence. A new, dark mud-man will take their place. So, instead of “white supremacy,” we will then have mud supremacy. The muds will control the U.S.; they being the only ones left. And they will all be equal, because they will all be physically and mentally alike.

There is one thing wrong with this new society. It would be so boring, dull, uninteresting and stultifying that no one could stand it.

Like Loading...
This entry was posted in Jewish Question, Race and tagged equality, Jews, Socrates. Bookmark the permalink.