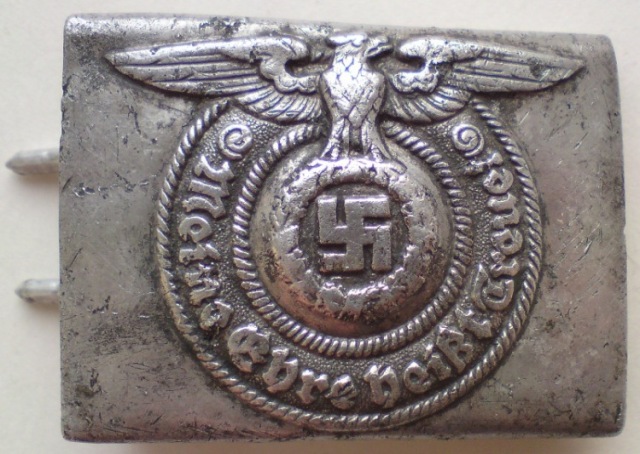 The power of a repeated word or phrase to become a part of our mental process is well known. Take the word “democracy” as an example. We hear it each day on news broadcasts, telecasts, and we read it in our newspapers and magazines. We have almost come to the kneejerk response expected of us, for most in the United States have come to feel the reigning deity in the Heavens bestowed upon the United States a Democracy!

Nothing is farther from the truth. The word “democracy” is to be found in neither the Declaration of Independence nor in the Constitution of the United States. What was established for the separate states, once considered to be sovereign prior to an internecine war which ended in 1865 at Appomattox Court House, Virginia, was a republic. Briefly, the people were represented through their elected representatives in the House of Representatives and the Senate of the Federal government.

Now comes the deliberate obscuring of the meaning of the word, for we find “democracy,” in some strange transformation, has come to mean the protection of the minority over the majority – a complete reversal of the meaning of democracy. We have been told democracy means the white majority must give way to the minorities which have unwisely been let in and allowed to flourish in the United States. We are told, to have this precious “democracy” we must forcibly integrate our schools, our places of recreation and worship, even our bedrooms, so the “downtrodden” masses can share this wonderful country. If we did, in fact, have a democracy, would it not be appropriate to call the electorate to vote on such issues?

The only such “democratic” device now prevalent in most states, is the referendum. A referendum is a question or issue which appears on the ballot at an election and the electorate is given the opportunity to decide the issue. There is a concerted effort in all states to remove the referendum procedure and then all matters will be decided by the elected representatives in legislative session.

How, you may ask, is it possible to continually use the term “democracy” to refer to a form of government and a principle soundly rejected by the Aryan founders of our country? It is the continued misuse of the word in all forms of the media of information dissemination as well as the deliberate lack of any meaningful course of historical instruction in the schools. History and government classes have, for the most part, been absorbed into a misty area known as “Social Studies.” The Social Studies classes are the primary vehicle for the brainwashing of the grade school children. It is in “Social Studies” they learn of democracy as meaning lack of any sort of intelligent decision concerning preservation of the Aryan race. They learn “democracy” does not mean a government of the majority, but is, rather, a government by the minority. “Democracy” dictates the highest academic level be that attainable by the lowest intelligence. Social Studies tell them a Communist fellow traveler and womanizer like Martin Luther King, Jr. (real name Michael King) is more suitable for their study and admiration than the Aryan founders of our nation.

Democracy has come to mean just about anything the manipulators wish it to mean. We are with Alice in Wonderland, where meaning is given or taken away from a word or concept at the whim of a despotic arbitrator. Once we were all to have our “quota” of blacks, wetbacks, etc., etc., until, just until it finally dawned upon the Chosen Ones that a quota system would be the end of their privileged positions. Can you imagine a quota limiting the number of Jew lawyers, doctors, television-movie-news workers? The “quota” died. The only concept which is not open to manipulation and distortion by the ZOG mind control propagandists is that within each Aryan breast.

The word meaning may vary from moment to moment. The ratio of downbreeds to Aryans will change from month to month, the avenging angel called “AIDS” will continue to strike, and the Aryan man and woman will cleave to one another forming pockets of sanity in a world of degeneracy. We will not trust to the power of a word, for we have the power of the spirit, the unbreakable bond of Aryan blood, our genetic treasure which alone will see us through these days of cultural disintegration. The power of the purity of Aryan blood will be the cleansing agent which will sweep aside all of the deceptions and corruption of the Jew and will leave us free, if we but let it, to face the future with the honest knowledge we shall, as a race, survive and prevail. As the followers of the Siegrunen said, “Meine Ehre Heisst Treue!”

So be it with the Aryan today. Loyalty to our Aryan race above all else is our honor and our salvation. Democracy can descend back into the gutter from whence it emerged.

Like Loading...
This entry was posted in National Socialism, Race and tagged Democracy, ZOG. Bookmark the permalink.